The reigning Queen of the Universe Beyonce made headlines in April by donating $100,000 in scholarships to four Historically Black Colleges and Universities.

But, like Bey’s Formation Scholarship, you haven’t really made it if you don’t have your name on a scholarship. Here are 11 celebrities who do have that honor: 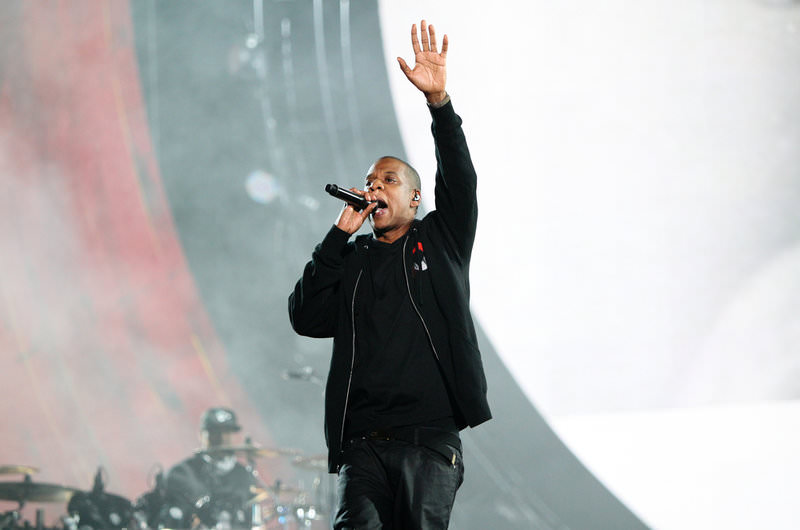 The Shawn Carter Scholarship Foundation has a pretty cool twist: recipients are required to give back to the community…by serving as a mentor to younger, aspiring SCSF scholars. In addition to undergraduates and traditional colleges, those attending vocational and trade schools are eligible to apply.

Presented through the Jordan Brand and the United Negro College Fund, Wings Scholars receive a full-ride scholarship to school. Reserved for financially needy students, Wings encourages applicants to strive for the greatness Jordan himself reached.

The former late night television titan created the Letterman Telecommunications Scholarships to help students at his alma mater, Ball State University. Three awards are given each year, with the top prize being $10,000.

Students must be a Telecommunications major or minor, and must present an original creative project to the review board.

This may seem incongruous for a band that personified sex, drugs and rock and roll, but Aerosmith has a surprisingly deep connection to Berklee College of Music, which hosts the award. Drummer Joey Kramer is an alumnus, and Steven Tyler was invited to speak at commencement in 2002.

The award is given each year to a student excelling in the area of Music Business or Management. 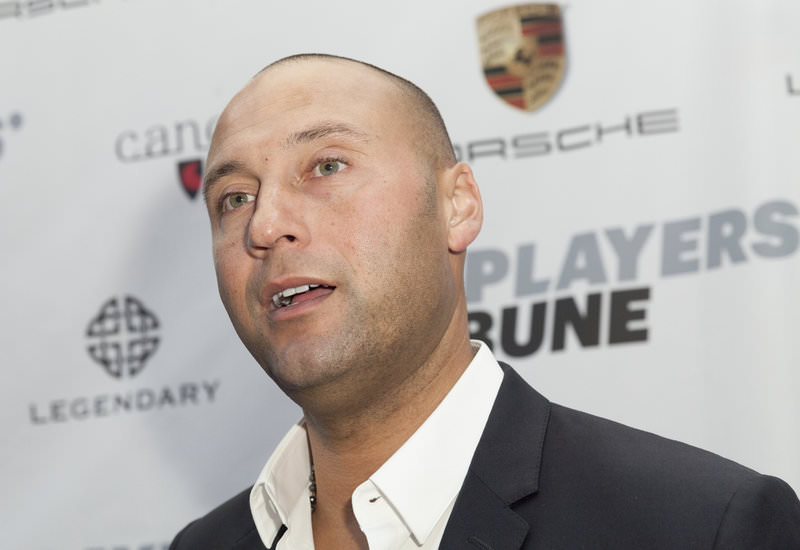 While Jeter was born in New Jersey, and is most commonly associated with the city of New York, winning five World Series as the Yankees starting shortstop, his formative years were actually spent 700 miles away in Kalamazoo, Michigan.

Jeter gives back to his former hometown by awarding two scholarships annually to high school seniors in Kalamazoo. Students must demonstrate leadership and involvement in programs that advocate for a healthy lifestyle and abstinence from drugs and alcohol.

Geffen’s name might not sound immediately familiar, but you have heard of him. His music production companies worked with The Eagles, John Lennon and Nirvana, and he co-founded Dreamworks SKG motion picture studio with Steven Spielberg.

Speaking of Lennon, there’s a scholarship named in his honor as well. Established by Yoko Ono and the BMI Foundation, three John Lennon scholarships are annually awarded to college students between the ages of 17-24. The competition? Best original song, of course.

Presented through his i.am.angel Foundation, will.i.am has awarded over $789,000 to 75 scholars since 2009. The scholarship is not limited to those pursuing careers in music – any financially needy visionary is eligible to apply!

97% of the program’s recipients are first generation college students.

Martin, the award-winning author of the A Song of Ice and Fire fantasy series (y’know, the one HBO turned into Game of Thrones), is holding the door open for the next great fantasy writers. His Worldbuilding Scholarship sends one talented, financially needy writer to the six-week Clarion West Writers Workshop every year.

Despite skipping college to go directly to the NBA, King James is making sure financially needy kids in Akron, Ohio have the opportunity to pursue their educational dreams. Through his foundation, LeBron has pledged $41 million to help more than 1,000 students attend the University of Akron.

Which celebrity do you think deserves to have a scholarship created in their honor? Let us know on Twitter or Facebook!